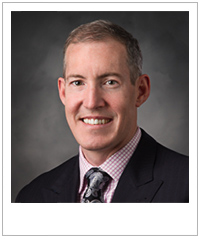 In 1991, he entered Tulane University School of Medicine on the Military Health Professions Scholarship Program and earned a Doctor of Medicine degree in 1995. He began active naval service in 1995 as an intern in General Surgery at Naval Medical Center San Diego. After completing internship, he served with the Marines as the Battalion Surgeon for the 7th Communications Battalion in Okinawa, Japan from 1996-1997. This was followed by a two-year tour as a General Medical Officer onboard the USS John C. Stennis (CVN 74) where Commander Bruneau circumnavigated the globe became a shellback and earned his Surface Warfare Medical Department Officer pin. In 1999, he returned to Naval Medical Center San Diego (NMCSD) and completed the Orthopaedic Surgery residency in 2003.

Commander Bruneau served for four years as Attending Physician in Orthopaedic Surgery and Department Head at Naval Hospital, Yokosuka, Japan. In 2008, he completed fellowship training in Adult Reconstructive Surgery at the Hospital for Special Surgery in New York, New York. In 2009, he deployed to Al Taqqadum as a staff Orthopaedic Surgeon in support of Operation Iraqi Freedom, during this deployment he earned the Fleet Marine Force Qualified Officer pin. He has served as a staff Orthopaedic Surgeon at NMCSD for 7 years. During his tenure, he became a subject matter expert in hip arthroscopy and a sought-after advisor to the Orthopaedic Surgery specialty leader in matters of young adult hip pathology. He served as the division head of the adult reconstructive service and as a member of the venous thromboembolic committee created a tool to risk stratify orthopaedic patients that was consistent with the current recommendations of the American Academy of Orthopaedic Surgery. As an essential member of the combined Department of Defense / Veteran’s Administration team he developed and edited a clinical practice guideline for the management of hip and knee osteoarthritis.

Other Positions and Employment 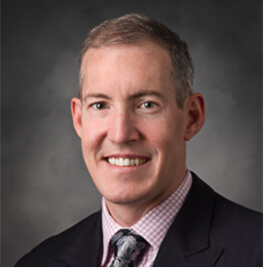